Save on your electricity bill 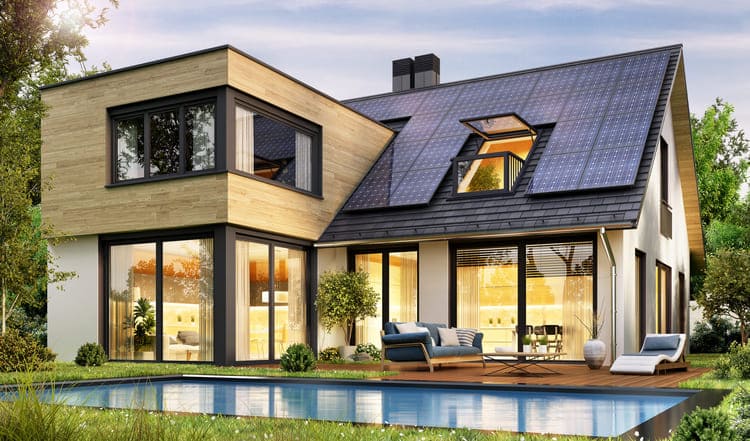 Produce electricity for your needs. Go green and become self-sufficient.

You never have to worry again about constantly rising electricity prices. With photovoltaics, you invest once to save permanently. Solar panels require no maintenance and are virtually trouble-free. With photovoltaics you also reduce emissions of harmful gases.

We provide support and advice at every stage of your investment. We will prepare the audit and quotation, carry out the installation and offer maintenance.

We use only products of reputable brands in installations, fully tested and safe. Panels and other elements feature appropriate certificates and approvals.

We will assist in obtaining EU or local government grants. We will support you when applying for a loan to install solar panels. 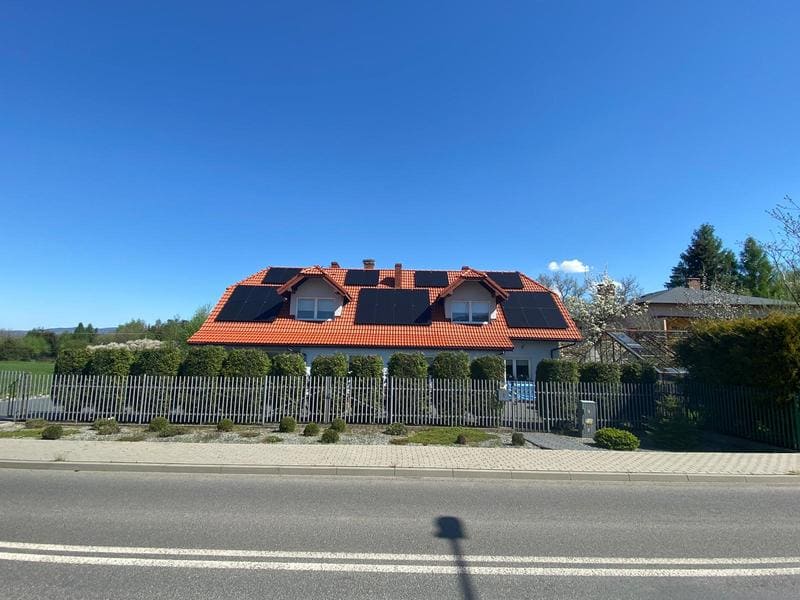 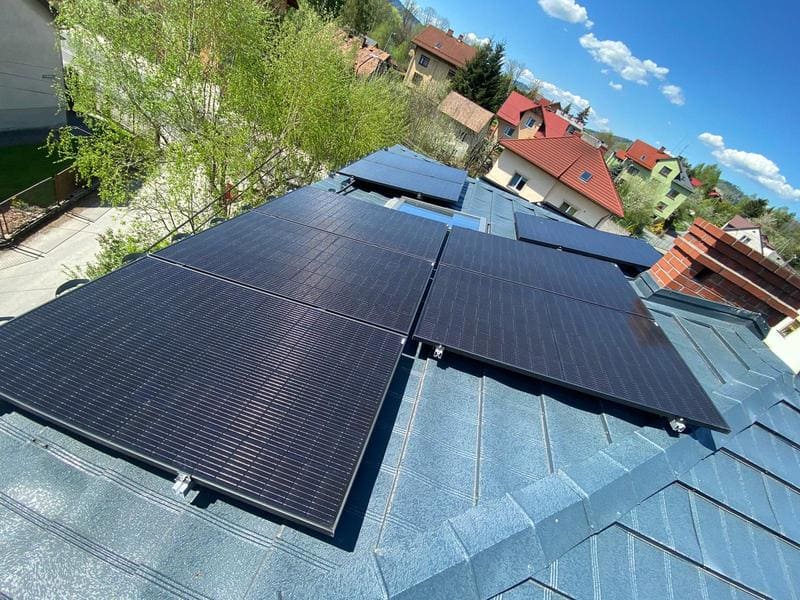 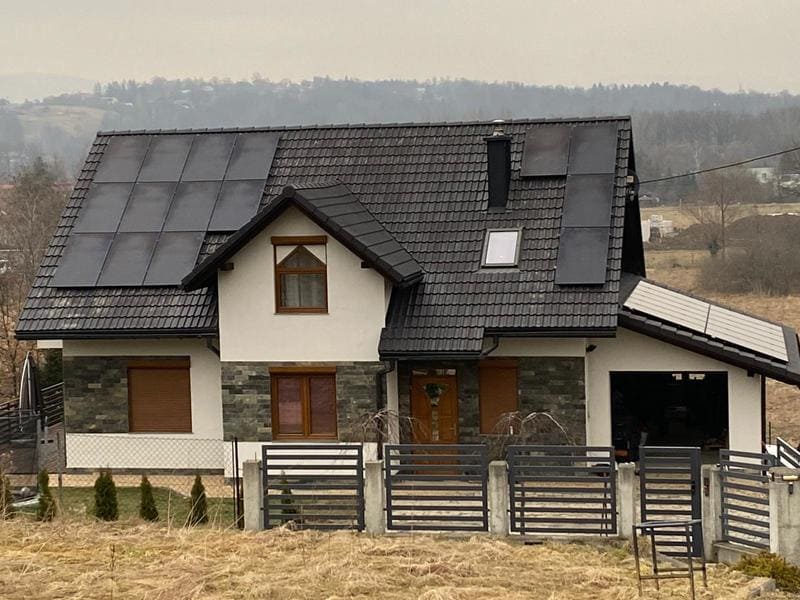 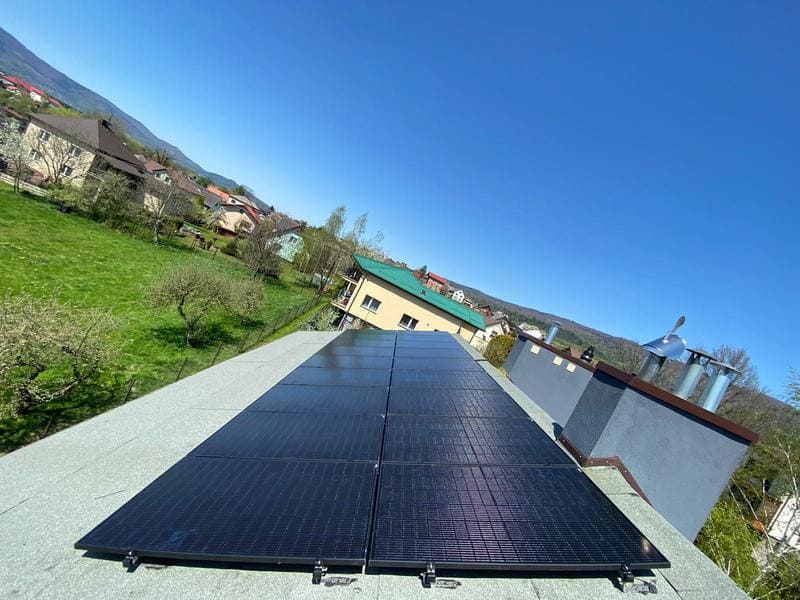 Check out our reference installations. Learn more about photovoltaics.

Are you concerned about solar panels? Check out the frequently asked questions and learn more about photovoltaics.

See our reference installations below. Visit our gallery and check how discreet and modern solar panels may look. Learn more about green energy!

SEE OUR GALLERY
What technical conditions do I need to meet to install photovoltaics?

Photovoltaic installation can be mounted on both a flat and a pitched roof. Installation is determined based on factors such as the surface of the roof and the shading by other objects in the vicinity. For pitched roofs their exposure to the south direction and the angle of inclination are also important. A photovoltaic system can also be installed on the ground.

What documents are necessary to build a photovoltaic installation?

No building permit or any licenses are required to install solar panels if the kit you install is 50 kWh or less. We will take care of all the red tape for you.

There is no risk of power outages. To connect the installation your electricity meter will have to be replaced with a bidirectional meter, a meter that counts how much energy has been produced (consumed by you or sent to the grid) and how much has been drawn. If enough energy is produced to cover the demand, the electricity bill will only include charges for the use of the grid (fixed distribution charge) and the so-called para-taxes (RES fee, cogeneration and transitional charge). If, on the other hand, the installation produced less than the demand, you will pay for the energy you have consumed according to the meter. In addition, meter replacement is paid for by the Distribution System Operator.

Is the photovoltaic system maintenance-free?

This website uses cookies to improve your experience while you navigate through the website. Out of these, the cookies that are categorized as necessary are stored on your browser as they are essential for the working of basic functionalities of the website. We also use third-party cookies that help us analyze and understand how you use this website. These cookies will be stored in your browser only with your consent. You also have the option to opt-out of these cookies. But opting out of some of these cookies may affect your browsing experience.
SAVE & ACCEPT
Call Now Button